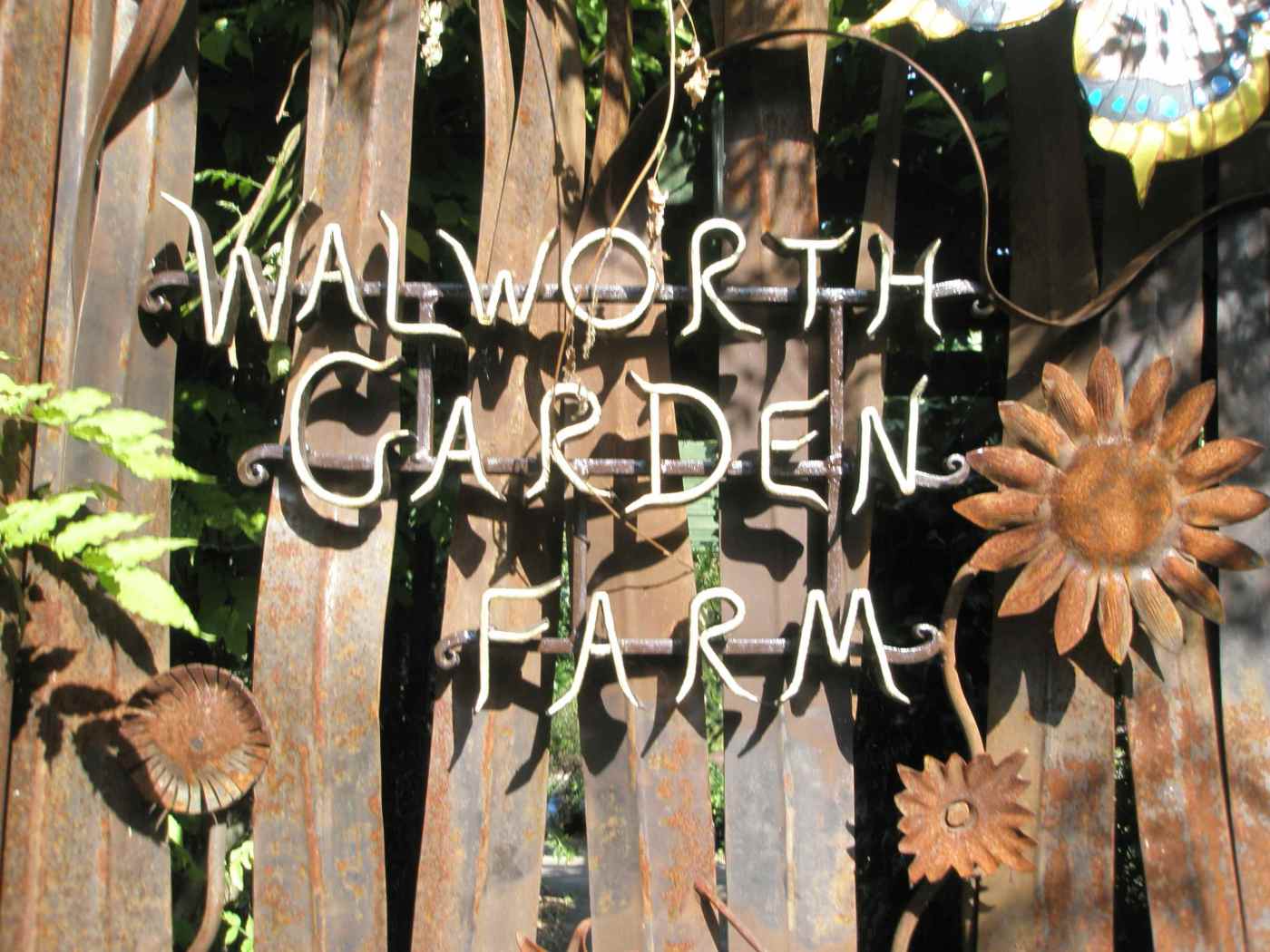 Walworth, or Kennington as the estate agents like to call it. A little corner of South London that has somehow managed to stay below the radar. Yet it was the birthplace of Charlie Chaplin and home to Michael Caine. Rumour has it Rio Ferdinand has a flat in the area too.
Walworth was mentioned in the Domesday Book, and for centuries much of it belonged to the Church. It has been mentioned in novels by Charles Dickens and Muriel Spark. It has featured in films, including The King’s Speech, and was briefly home to St Thomas’ Hospital.
Today there’s a City Garden Farm. Walworth developed into an area of open fields and market gardening that helped feed the city.


In the nineteenth century, it was home to a music hall and zoological gardens that were for a time more popular than those in Regent’s Park.

The first giraffes in a public collection the country were in Walworth, though George IV had already had one at Windsor, and the cricket connections are first class. I’m typing this on a laptop, and the inventor of the computer lived just up the road. How cool is that?


In his autobiography, Charlie Chaplin says he was born in East Lane, Walworth. Here’s East Lane today, the site of a thriving street market.


Walworth is a vibrant, multo-cultural part of London. Food shopping can take you all around the world. This is one of the African shops.

When the Baldwin family sold their chain of herbalist shops a hundred years ago, they offered the manager of each shop the chance to buy. Only one took the opportunity. The Dagnell family has been running Baldwin’s ever since, though the shop has moved from its original location at the northern end of the Walworth Road.
People travel from across London to shop there, and there is a thriving online side to the business too. The smell inside is wonderful.
The artisans yards which were an integral part of the Victorian Pullen’s tenement buildings are home to artists and crafts people as diverse as Carol, a gifted silversmith, and Richard who builds bespoke bikes.

As part of the regeneration area that spills out from nearby Elephant and Castle, new flats have been built. A cycle of change that echos the building from the end of the eighteenth century too the mid-nineteenth century which saw Walworth develop as a comfortable middle class suburb.

I shall be leading a guided walk around Walworth for London Walks on 1st December at 10.45. The walk starts from outside Kennington tube station. It’ll last around two hours and there will be opportunities to visit local artists’ studios which will be open and hosting a Christmas Fair.
The cost is £9, or £7 for over 65s and full-time students.

One thought on “Wonderful Walworth”