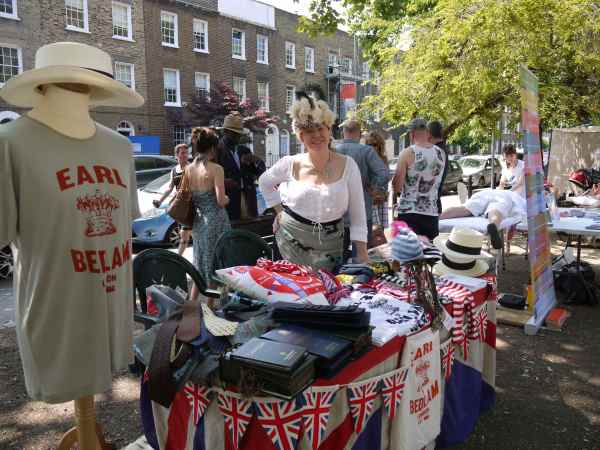 With summer in full swing, I am about to take a break from my repertory walks, though I seem to spending a great deal of the coming weeks guiding inside the British Museum and the Palace of Westminster.
I shall still be pounding the streets though. I have to decide on the definitive route for C the City which has its debut in October. At the moment it risks being several days long as I keep thinking of more and more things I want to include. I may offer a dress rehearsal of it at some date which people could sign up for via this site.
I have my eye on Nunhead for another local London walk. My aunt used to live there, and it has a nice feel. I also admire a community that buys its own pub. Years ago, when we protested at the planned high speed link through neighbourhoods of south London, Nunhead had the best dressed part of the demo. Playing on their name and their famous cemetery they dressed as nuns and carried coffins. Somewhere I should still have the photos. I know I still have my No Wall Through Walworth badge.
On Sunday I spent some time pre the Men’s Singles Finals in neighbouring Kennington.
Estate agents like to call Walworth Kennington, but this really was SE11. The locals were having a fete in lovely Cleaver Square. The previous day in SE17 there was a Sausage Sizzle. Does that say something about our two neighbourhoods?


I think it’s a bit of a stretch to call Kennington a village, but it is a jolly nice place. Everyone was having a blast. Lots of children, but no sign of tears or tantrums. Friendly, approachable, fighting to defend their library, the good folk of Kennington were celebrating in sunshine.

END_OF_DOCUMENT_TOKEN_TO_BE_REPLACED 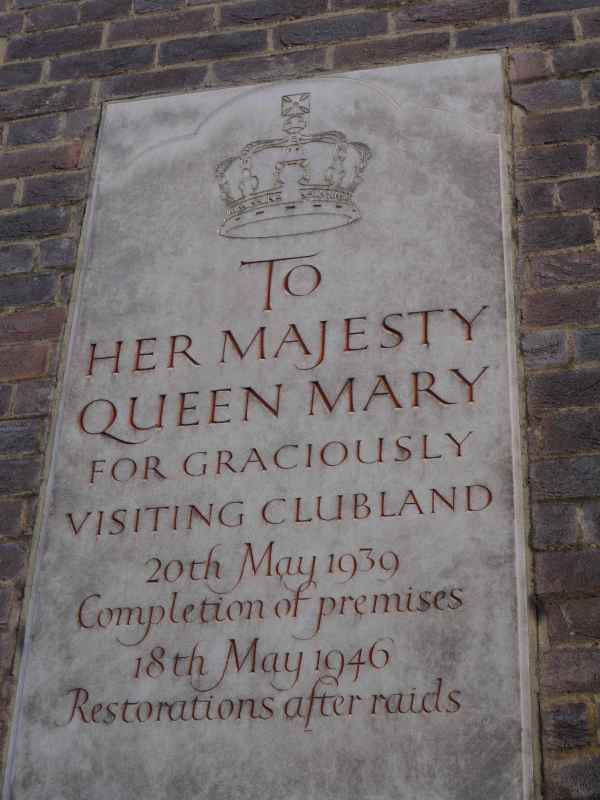 Not far from where I live is Clubland. No, I don’t mean the Ministry of Sound, but that is pretty close by too.


Maybe the historians among you are already making connections. The church is where William Booth used to worship when he was working in a pawnbrokers on the Walworth Road. The same William Booth who founded the Salvation Army, and whose memorial College is in neighbouring Camberwell.
Or maybe you know that Clubland is where Michael Caine, who lived round the corner in Urlwin Road, first discovered his love of acting.
I used to walk past Clubland twice daily on the way to and from work. I heard about Jimmy Butterworth, the diminuitive minister who was pioneer in youth work, how he raised funds for the building which opened in August 1939, only to see it flattened in the Second World War. Diminuitive and indefatigable. He went Stateside on a fundraising mission, brought home the goods and got the place rebuilt.
“You should go inside,” someone told me more than thirty years ago, “there are plaques to all the stars who donated; Bob Hope, people like that.”
I didn’t go in. I wondered, looked at the outside, let the years pass.
Then two weeks ago I had ten minutes to kill while my car was being washed. I walked into the building. I wanted to ask someone if I could look around. There was no one there.
Unsure if I would be challenged, I walked through the foyer and saw a courtyard. I pushed the door and went through.

END_OF_DOCUMENT_TOKEN_TO_BE_REPLACED 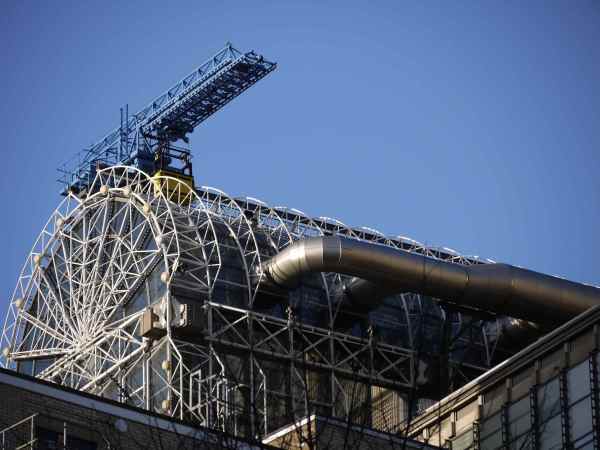 I know some of you are struggling with my Walworth photo quiz, but if you are not from Sunny Walworth, you may be feeling a bit left out, and that would never do.

So, this arch is part of which building?